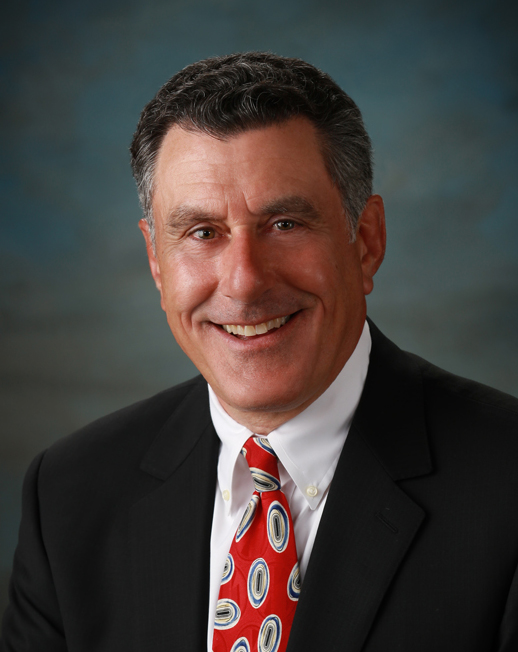 NEIL D. BISKIND is one of the firm’s principals and primarily practices in the areas of real estate transactions, lending (including off-balance sheet land banking transactions), and formation and representation of partnerships, limited liability companies and joint ventures. Mr. Biskind received his B.S.B.A. in 1979, M.B.A. in 1981 and J.D. (with high honors) in 1983 from the University of Arizona, where he was Order of the Coif and Beta Gamma Sigma. Mr. Biskind has been listed in The Best Lawyers in America® publication every year since 2003 and also has been included in the Super Lawyers publication every year since 2007. Mr. Biskind was recognized by his peers in the 2021 and 2017 editions of The Best Lawyers in America® as the Scottsdale Real Estate “Lawyer of the Year.” The editorial section of Chambers USA 2011 reflects that Neil Biskind comes highly recommended by peers: “He’s smart and detailed and gets the job done.”

Mr. Biskind’s clients include public and private homebuilders and many of the most active real estate developers in the Southwest. He has been instrumental in representing the developers of several of the most significant master-planned communities in the Phoenix metropolitan area, including Anthem, DC Ranch, Verrado®, Morrison Ranch, Tramonto, the Foothills, and Superstition Springs. Mr. Biskind’s involvement in connection with most of the above mentioned master-planned communities has been extensive, including acquisition of the property; creation of CC&Rs; assistance in connection with development matters, including representation of the developer in connection with obtaining development financing and CFD financing and representing the developer in connection with the ultimate resale of portions of the project, including residential and commercial parcel sales, finished lot sales and rolling lot options. His practice also includes representation of numerous clients active in virtually all sectors of the real estate industry in Arizona, including multi-family, hotel, industrial and commercial transactions and financings.

In addition to extensive experience in connection with all matters pertaining to the acquisition, development and sale of master-planned communities, Mr. Biskind also has substantial experience for more than 25 years representing capital sources in connection with land banking transactions in Arizona, California, Colorado, Florida, Illinois, Maryland, Minnesota, Nevada, New Jersey, New Mexico, North Carolina, Oregon, South Carolina, Texas, Virginia and Washington. Over the past 7 years Mr. Biskind has represented three wall street capital sources in closing over 120 land bank transactions in numerous states all over the country valued at over $2.5 billion.  Mr. Biskind brings his unique skills and knowledge relating to master-planned communities, residential lot development and financing matters together to assist in all aspects of land banking transactions. Mr. Biskind is also familiar with accounting interpretations applicable to off-balance sheet financing and land banking structures created in response to such interpretations.